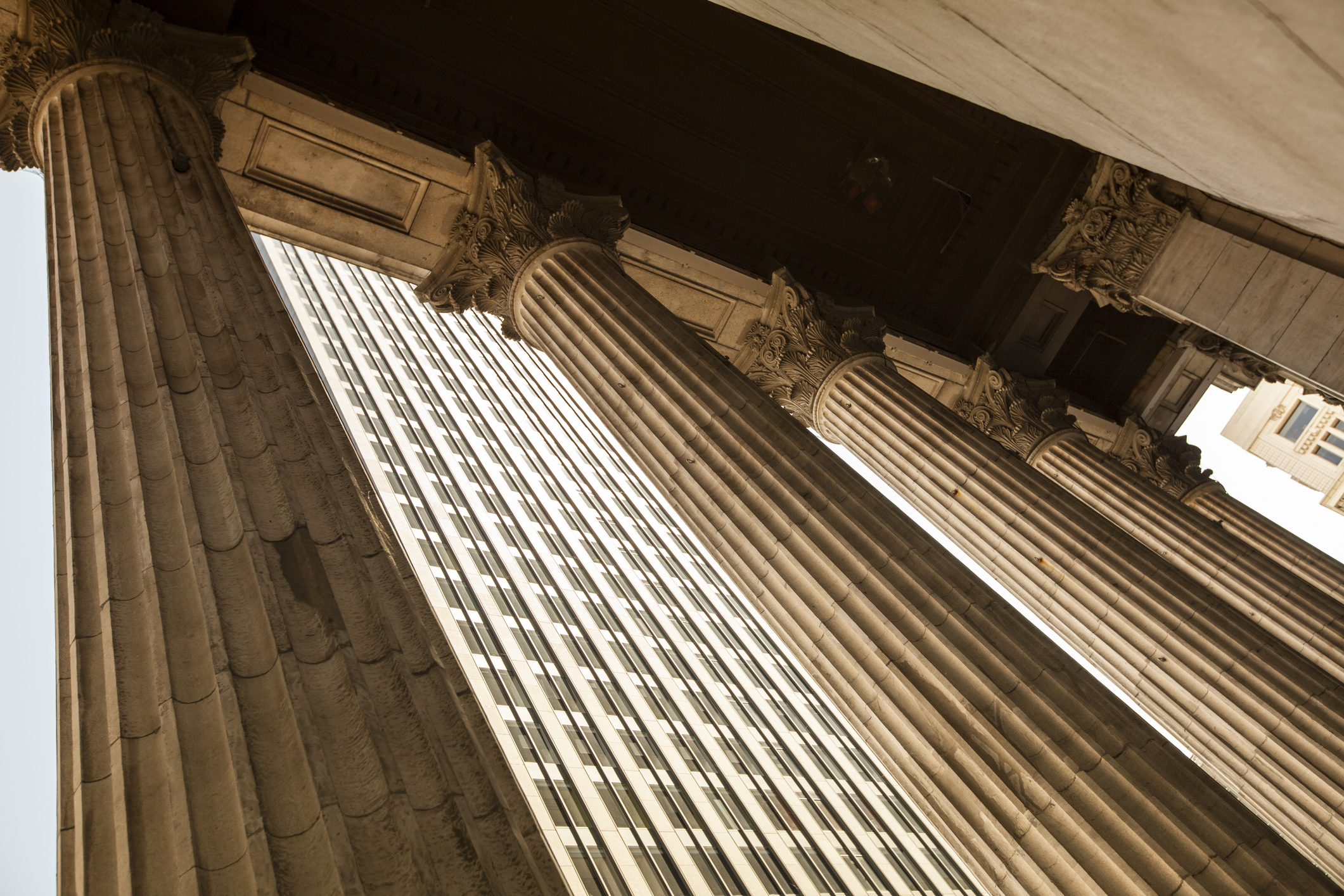 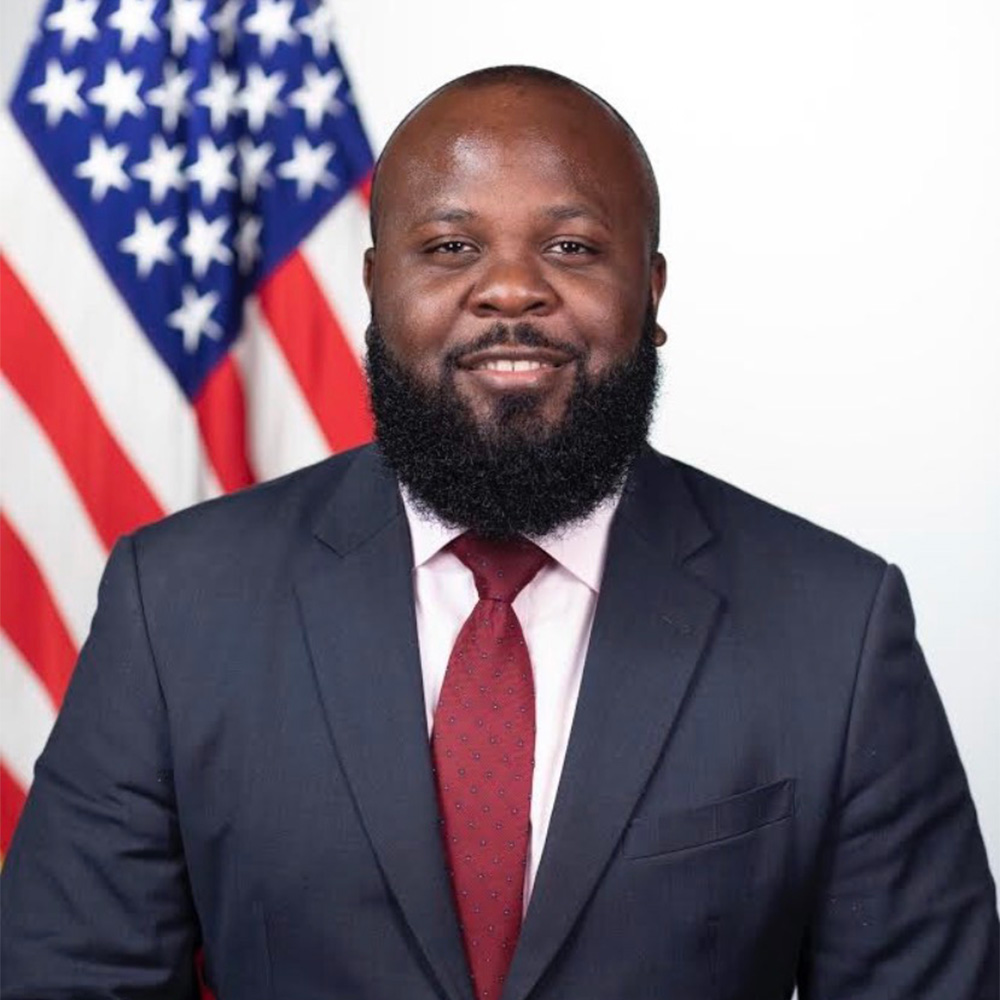 Ja’Ron Smith has joined MBI as a Consultant.

During his tenure at The White House, Ja’Ron authored the Executive Order on Safe Policing for Safe Communities in response to the protests around police brutality in the wake of the killing of George Floyd. Ja’Ron also managed the White House Opportunity and Revitalization Council’s response to underserved communities severely affected by COVID-19 by implementing the $60 billion set-aside for the Paycheck Protection Program for minority-owned businesses. He established the Joint Taskforce between FEMA and HHS in order to expand hospital capacity to address the COVID-19 pandemic, and he organized and led the White House Opportunity Now Summit and over 60 roundtables and convenings focused on creating more economic mobility for impoverished communities.

Ja’Ron was a critical force in securing passage of the Formerly Incarcerated Re-Enter Society Transformed – Safely Transitioning Every Person (FIRST STEP) Act of 2018, for which he served as chief White House negotiator. He also served as chief policy strategist for enactment of the “Opportunity Zones” provision of the Tax Cuts and Jobs Act of 2017. Ja’Ron was a key negotiator in helping to secure permanent funding for HBCUs under the FUTURE Act.

Prior to his post at The White House, Ja’Ron worked for Senator Tim Scott and served on the staff of the House Committee on Financial Services, the Republican Study Committee, and the House Republican Conference under then-Rep. Mike Pence. Ja’Ron holds a BBA from Howard University, and a Masters of Divinity from the Howard School of Divinity. He is a proud member of Alpha Phi Alpha.